ComEd submitted an application to the Federal Energy Regulatory Commission earlier this year for an update to its formula rate. The new rate will increase the cost of a residential customer’s bill by $.08 to $.11. The company could receive more than $35 million in financing for its solar and smart city programs under the new rate.

Commonwealth Edison operates in 25 counties in northern Illinois including the city of Chicago. More than 5,600 employees work for the company. It is responsible for 70 percent of Illinois’ population and is among the largest electric utilities in the nation. It has been investing more than $5 billion in its distribution and transmission network since 2001. Its average commercial customer rate is 18% lower than the average of the top 20 metropolitan areas in the United States. The utility also collects money to support energy efficiency programs and renewable energy sources.

ComEd also provides a variety of supply plans. They can be flat rate or an aggregation plan. This program will affect both the supply and the transmission elements of your bill. To cover the aggregation’s small commercial and residential electricity loads, you will need to purchase Renewable Energy Certificates. If you choose to not participate the other portions of your bill will remain the same.

The ComEd Schedule Of Rates contains the terms and conditions, changes of its tariffs, as well as other information about the company’s rates. The structure of the company’s rates generally covers a 12-month time frame. The company recently approved a rate hike for this year. The company’s current supply rate is 9.765 cents per kWh. It will remain in effect until May 31, 2023.

ComEd has also launched one of the nation’s largest modernization programs for grids. It has invested more than $5 billion into its distribution and transmission system, which includes more than 1,300 substations. It has also expanded its solar programs to support electric vehicles.

In addition to the rate hike, ComEd will also expand its solar programs to to finance electric vehicle support. The company will also link customers who are eligible to federal and state assistance programs. It will also examine its investments for 2021.

In general, a residential customer’s bill will typically include the supply rate, a transmission rate, and delivery rates. These components are calculated in a rate format that is different than the structure of the rate. ComEd customers are able to choose to opt out of the Chicago municipal aggregate program. This will affect the supply portion of their bill. However, they will continue to receive monthly invoice statements from ComEd.

Rates are reset during auctions held between the Illinois power agency and the Illinois Commerce Commission (ICC). Rates are usually set for a 12-month period. A fixed rate supply plan may be a better option depending on the amount of time you use. Although it could be more costly initially however, it typically provides more security. 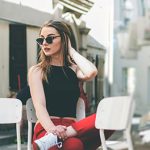 Raj is a successful math professor in one of the most prestigious universities in India. Growing up not having a decent life, he always shares his principle that you can do anything as long as you work hard for it. 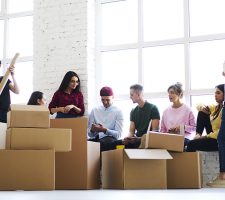 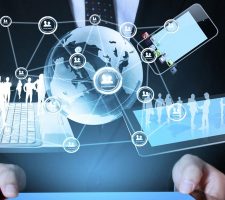 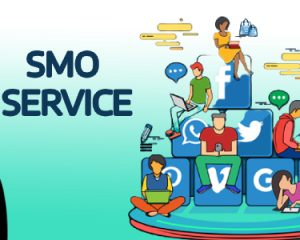 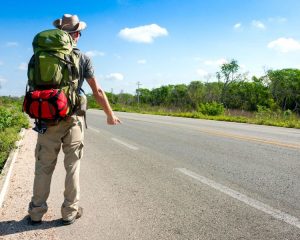 Understand these Travel Advice And Tips